Kamala Harris was born in Oakland raised by an Indian mum and a Jamaican father. Her parents met during the protests of the civil rights movement in the 1960s. Kamala and her sister Maya were raised up by attending protests and fighting for their rights, just as their parents did.

Kamala studied and a graduated in Howard, a historically Afroamerican university, were she studied economics and political sciences. She then attended law school at the University of California.

She spent her whole life advocating for those who could not defend themselves. In fact, in 2003 she served as district attorney of the city and county of San Francisco, were she did two terms, during this time, she also worked to give first time drug offenders the chance to earn a high school diploma and find employment.

She was the first African American woman who got elected to serve as California’s attorney general, in this role she fought for landmark climate change law, affordable care act and marriage equality. She also prosecuted transnational gangs that trafficked in guns, drugs and human beings.

As the first black woman in American history running for Vice President of the United States of America, Kamala is willing to pursue some battles that have always led her through her career and decisions as :  fight for climate change, health insurance for all, higher pay for care givers and ending unemployment discrimination.

Kamala is the proof that gender does not make the difference, effort does. She has always been on the front line to defend the poor, help the homeless, support the mothers, the families and the most vulnerable . She has experienced on her own skin what racism does and how it affects life, she knows the things of which she is talking about for the simple reason that she lived them in the first place.

She is a figure of character that can get America out of the terrible situation that has been tearing the country down.

She will always defend and represent all the people of America, not only minorities but all of the people.

Joe Biden did the right thing in choosing – not a woman of colour – but a person with experience, knowledge and courage, that also happens to be a black woman. 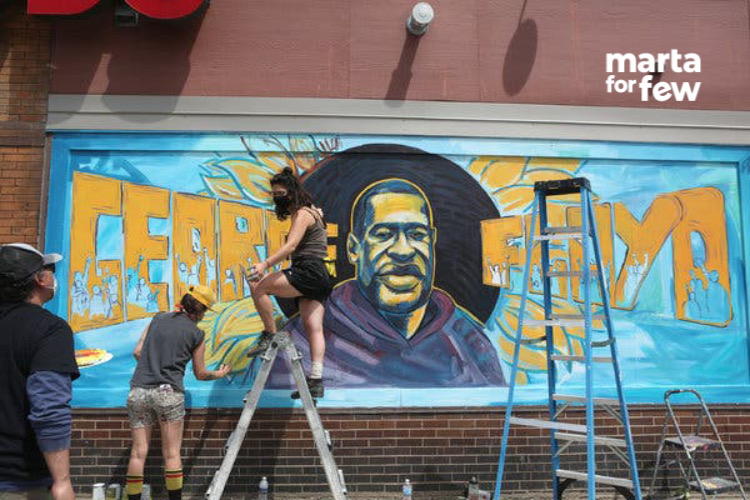 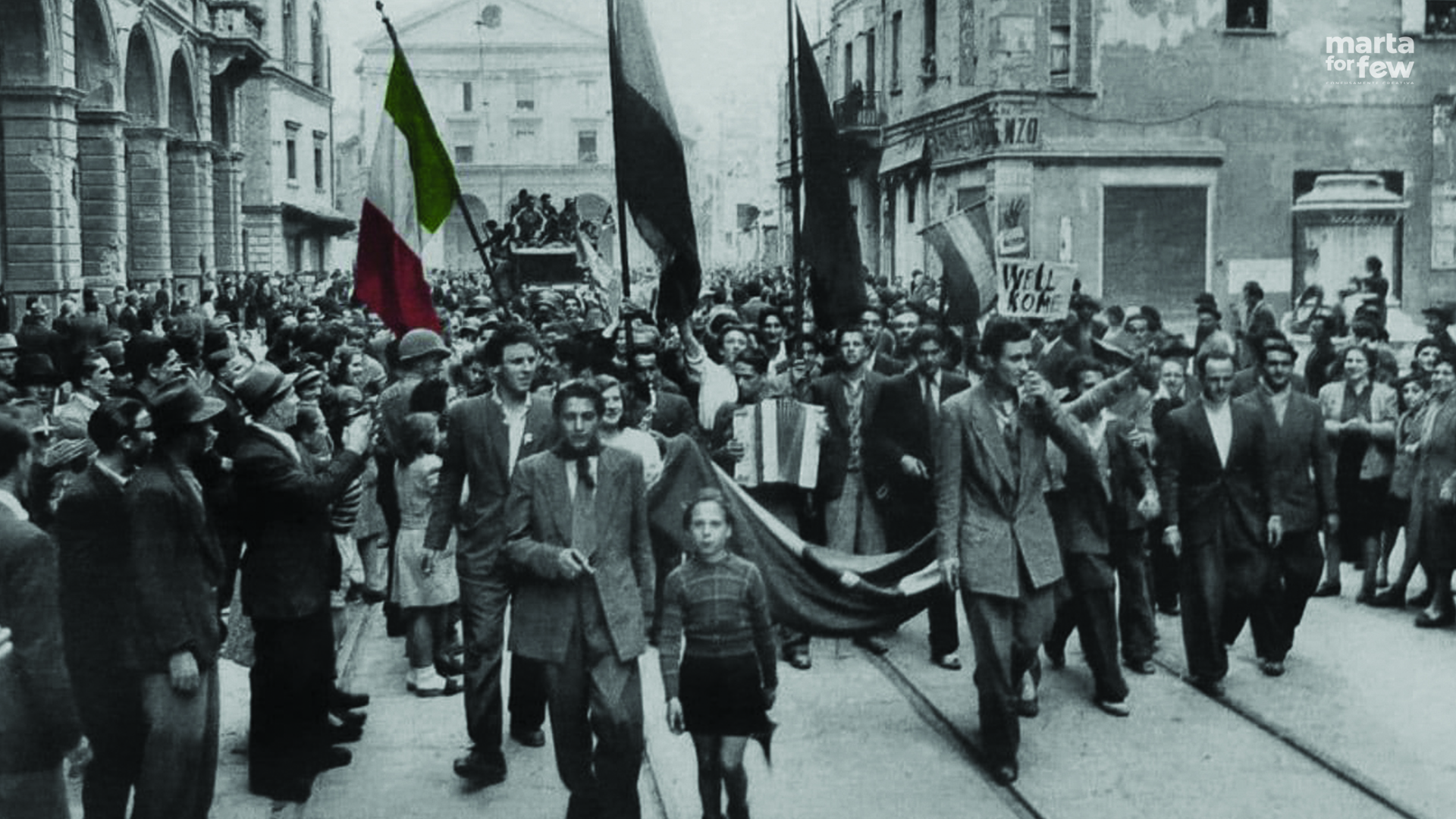